The Truth About Vaccinations in the Philippines

Thousands of Filipinos were left jobless while thousands of families were left hungry when the Philippines was hit by the COVID-19 pandemic in 2020.  The government enforced different levels of community quarantines to limit the movement of people and prohibit mass gatherings to avoid the spread of the coronavirus disease.

Since then, the government has looked for ways to address the problem. And, one of the solutions is the vaccines that were mostly donated from China, Russia and through the COVAX facility of the World Health Organization (WHO) on condition that the vaccines will be administered first to frontliners and  vulnerable groups.

As of May 30, the Philippines has so far received a total of 8,329,050 doses of vaccines of different brands. From the figure, only 7,767,290 have been distributed as of May 27, 2021. It showed, however, that there are still 561,760 vaccines that have not been distributed yet by the government as the vaccination drive continues nationwide.

From the total vaccines distributed, a total of 3,974,350 were administered for the first dose while 1,206,371 for the second dose (a total of 2,412,742) -- the second dose gives an individual the full immunity from the vaccine and full protection against the dreaded coronavirus disease.

A total of 6,387,092 have been vaccinated, receiving both the first and second doses.

Is the Philippines faring well in its inoculation drive against the COVID-19? By merely looking at the figures, it shows that the Philippines is still far from achieving herd immunity as it is still at slow pace as far as vaccinating its people against the dreaded coronavirus disease is concerned, more than a year since it hit the country.

Given that 6,387,092 have already received both the first and the second doses of various COVID-19 vaccines, it showed that only 5.82% have received the vaccines from the country's total population of about 109,581,708.

There are still around 104,400,987 Filipinos who have not received any vaccines yet.

OCTA Research fellow Guido David said that the Philippines can only give what is available as he emphasized that there is a lack of supply of the vaccines worldwide.

But David said that the 5.82 percent is already a “decent” figure as compared to its neighboring countries in Asia as he emphasized that more vaccines are coming in the Philippines in a few months from now. 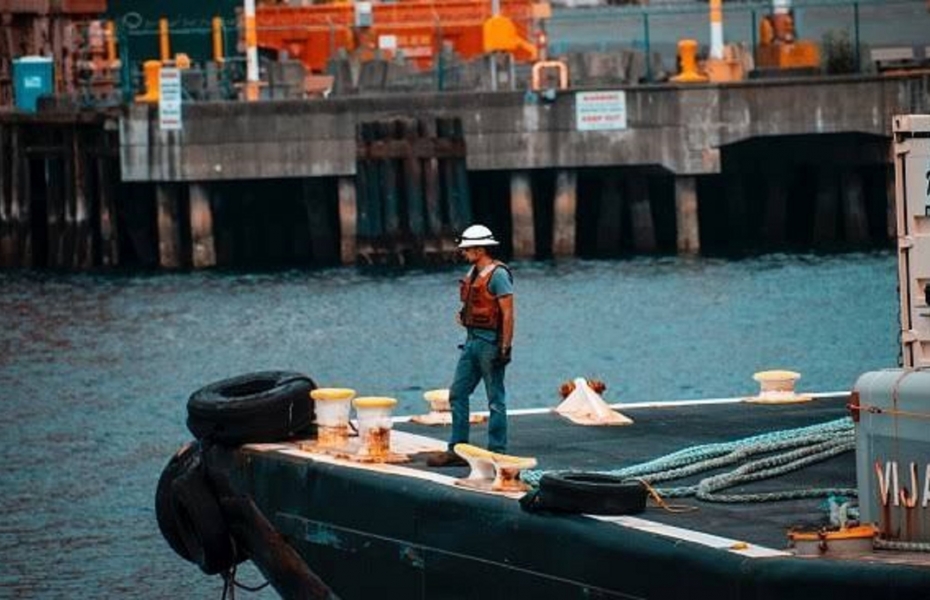 We have so many talented seafarers, but it's ironic that our ships are aging. 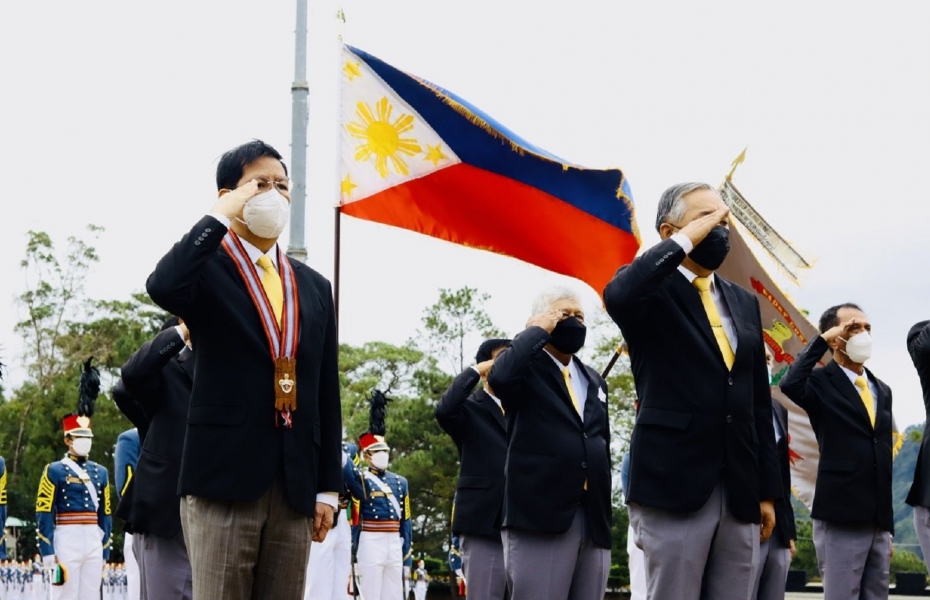 Led by Sen. Panfilo "Ping" M. Lacson, the Philippine Military Academy Matatag Class of 1971 offered a moment of silence for the victims of Typhoon "Odette." 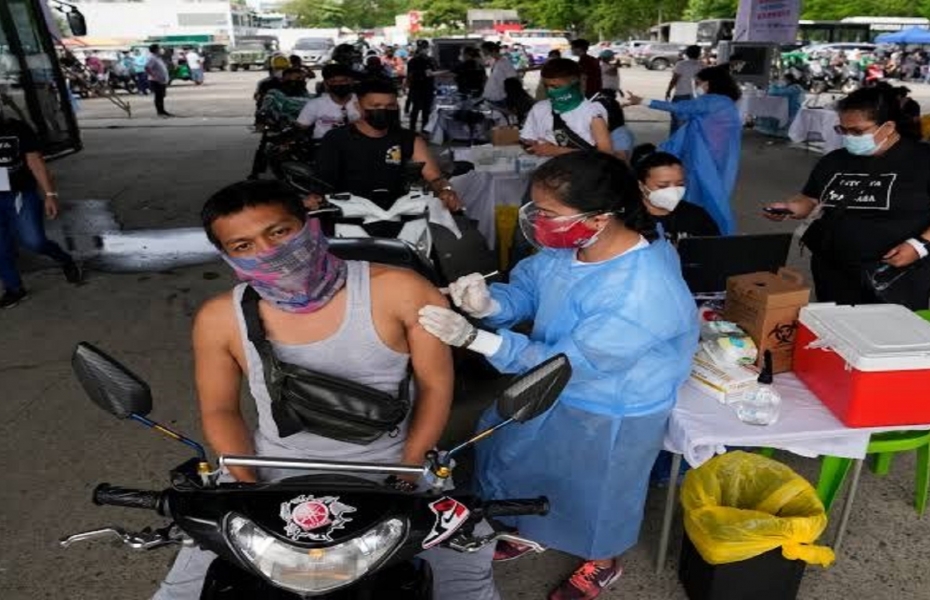 Lacson To Govt: Ensure Vaccine Accessibility Before Clamping Down On 'No Vax No Ride' Policy

The vaccines may be available, but are they accessible?