As a clearer but grimmer picture emerges on the extent of the damage wrought by Typhoon Odette, Senator and presidential aspirant Panfilo “Ping” Lacson directed various teams from his Partido Reporma, campaign volunteers, and even his own Senate staff to focus on helping the victims of the storm, his spokesman said Tuesday.

Since Saturday, December 18, simultaneous relief efforts have been undertaken by these teams in Cebu, Leyte and Siargao with additional volunteers joining to help in Southern Leyte, Negros Island, and Palawan, Partido Reporma spokesman Ashley “Ace” Acedillo said. Through its alliance with LPGMA Party-List, Partido Reporma will also dispatch a Landing Craft Tanker (LCT) to ferry heavy equipment, housing materials, food, and water to various affected areas in Visayas and Mindanao in the next few days, Acedillo added.

Lacson, in a recent out-of-town engagement, called for a moment of silence in for those who perished in the typhoon, which as of Monday has reached 375 persons, according to the Philippine National Police.

[Empathy can be shown in actions, not just through talk, but through work. That’s how we should commiserate with our fellow man, our fellow Filipino in need.]

The three-term senator’s presidential run is anchored on his long and vast experience as a soldier, a policeman, a legislator and a rehab czar, in the hope of offering the most effective solutions to the country’s myriad problems, which include solving the coronavirus pandemic, the looming huge national debt, poverty and loss of livelihoods, and other issues—built in more than 50 years as a public servant. 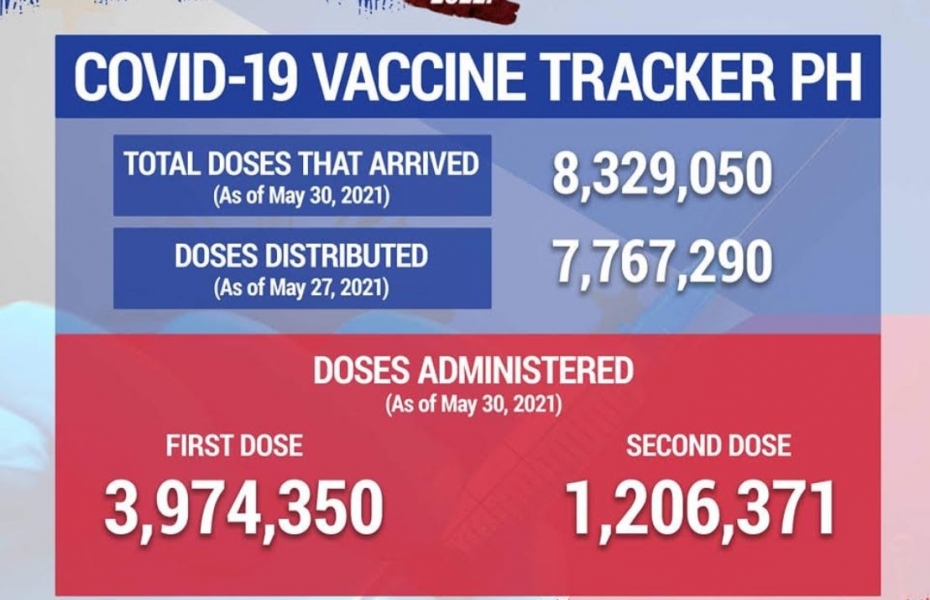 The Truth About Vaccinations in the Philippines

Thousands of Filipinos were left jobless while thousands of families were left hungry when the Philippines was hit by the COVID-19 pandemic in 2020. 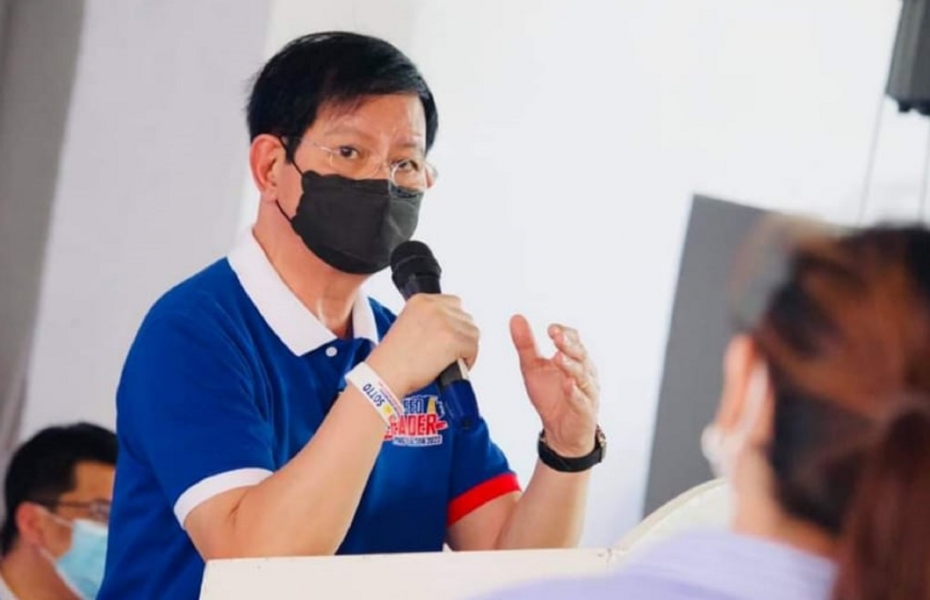 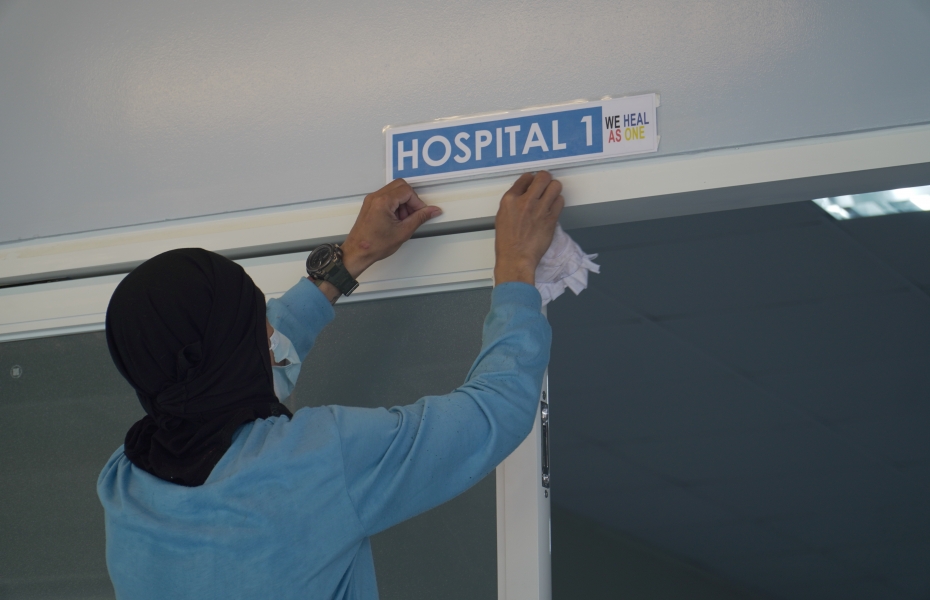