Restoring a culture of accountability among government officials will be a priority for Partido Reporma Chairman and standard-bearer Sen. Panfilo "Ping" M. Lacson should he win the May 9 presidential elections this year.

Lacson said this is the first major step toward fighting the never-ending problem of corruption, as he lamented that we now have a culture where corruption is tolerated and the corrupt are even idolized.

"Yan ang nawala sa atin, ang accountability. Over time, nakasanayan natin na kibit-balikat tayo. Parang iniidolo pa natin pag isang public official yumaman sa questionable na pinanggalingan (We seem to have lost that sense of accountability. Over time, we have learned to shrug our shoulders over issues of corruption. Some of us even idolize the supposed public servants to got rich through questionable means)," he said in an interview on "The Chiefs" on One News Monday evening.

Such loss of accountability has emboldened corrupt officials as well as contractors to engage in shady deals - such as those involving multibillion-peso infrastructure projects. "Kung walang accountability sa ganoon, mamimihasa sila (If there is no accountability, they will get bolder)," he said.

Lacson has vowed to fight corruption as it robs the people of a chance at a better life. He said he has maintained a very strong anti-corruption advocacy ("Ubusin ang Magnanakaw") from his days as Chief of the Philippine National Police to his stint as Senator.

He said that if the issue of corruption among our government officials is solved, as much as 50 percent of the nation's problems are solved.

Lacson reiterated that if he wins the presidency, he will send a clear message to the bureaucracy and the people that he is serious in fighting corruption and establishing transparency - by signing a waiver of his rights under the Bank Secrecy Act as his first official act.

"I will lead the way by signing a waiver of my rights under the Bank Secrecy Act," he said, adding he will encourage all Cabinet members and bureau directors down the line to do the same.

Complimenting this will be actions to ensure discipline in the bureaucracy, fiscal discipline, judicious spending of the budget, and digitalization and automation of government systems, among other measures to curb corruption. 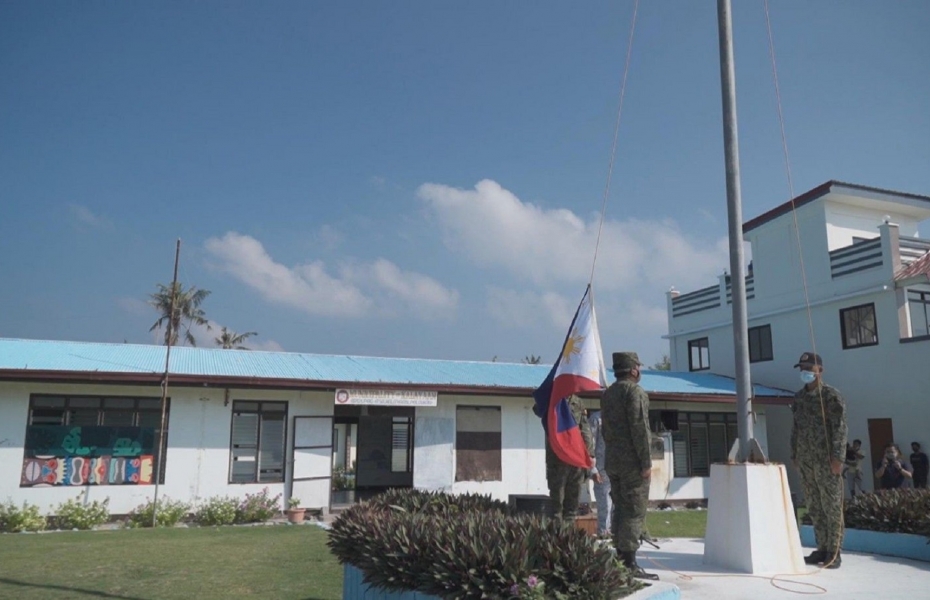 Sen. Panfilo "Ping" M. Lacson on Monday batted for additional school facilities and teachers in Pag-asa Island in the West Philippine Sea, after learning of the plight of learners there when he visited the area last weekend. 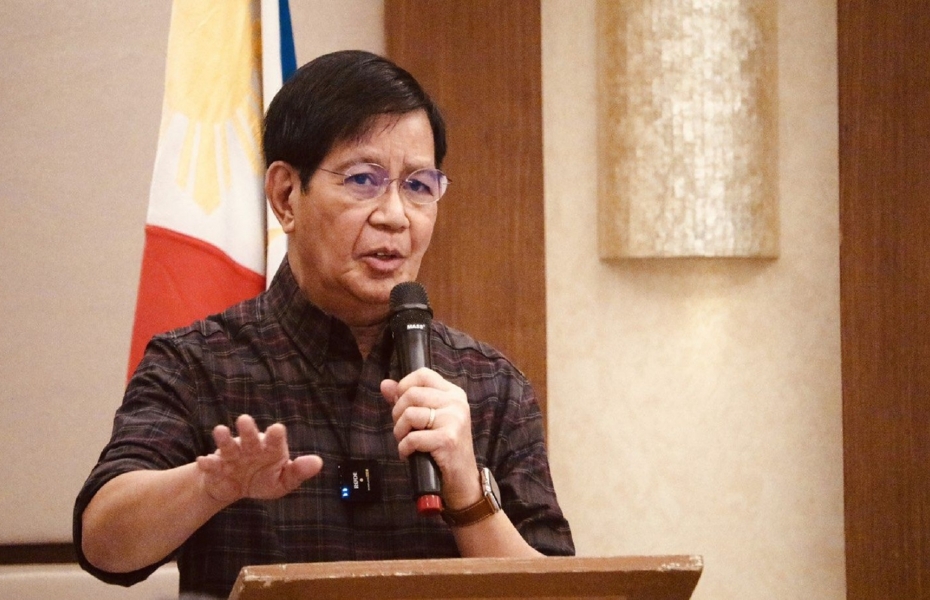 Lacson: One Moment Of Vote-Selling Will Lead to 6 Years Of Misery

The one moment you sell your vote could lead to six years or more of misery. 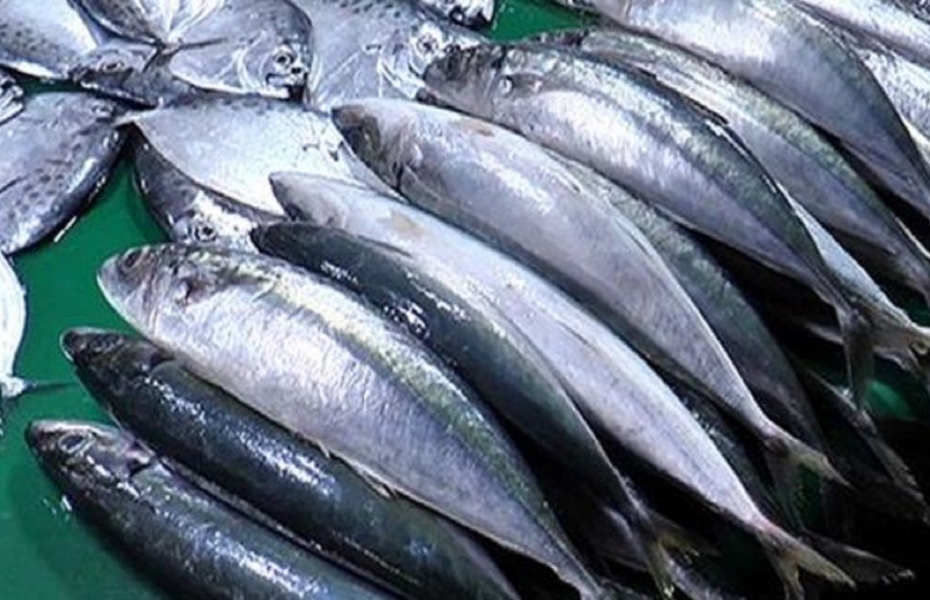 With its decision to import some 60,000 metric tons of fishes such as galunggong and mackerel, the Department of Agriculture may well be "killing" our fishermen.