Of the two kinds of politics now emerging, the Philippines badly needs one that is anchored on service, not one based on self-interest.

Partido Reporma Chairman and standard-bearer Sen. Panfilo "Ping" M. Lacson stressed this Wednesday as Filipinos continue to reel from a pandemic and the effects of Typhoon Odette.

Lacson commended the government troops who continue to conduct - without fanfare - relief missions for victims of Odette, which devastated several areas in the country late last year.

Earlier, he thanked the Armed Forces of the Philippines and Philippine Coast Guard for quietly helping deliver relief assistance to areas hit by Odette.

"When the cameras and photo ops stop and the victims are in danger of being forgotten, that's when the real heroes emerge," he noted.

In contrast, he reiterated there is never a time for politics of interest, including "calamity politics" where some personalities use disasters for publicity.

Throughout his public life, Lacson has earned a reputation for quietly helping victims of calamities as well as individuals in need.

As a law enforcer, Lacson maintained a "No-Take" policy from gambling lords as well as suppliers and contractors transacting business with the Philippine National Police who offered him hush and grease money.

He also consistently declined reward money from grateful relatives of kidnap victims he rescued without making a big deal out of it, always maintaining that he was only performing his law enforcement duty.

As Senator, he continued his "No-Take" policy by rejecting not just his pork barrel allocations but also lobby money from some sectors in exchange for "favorable" legislation. 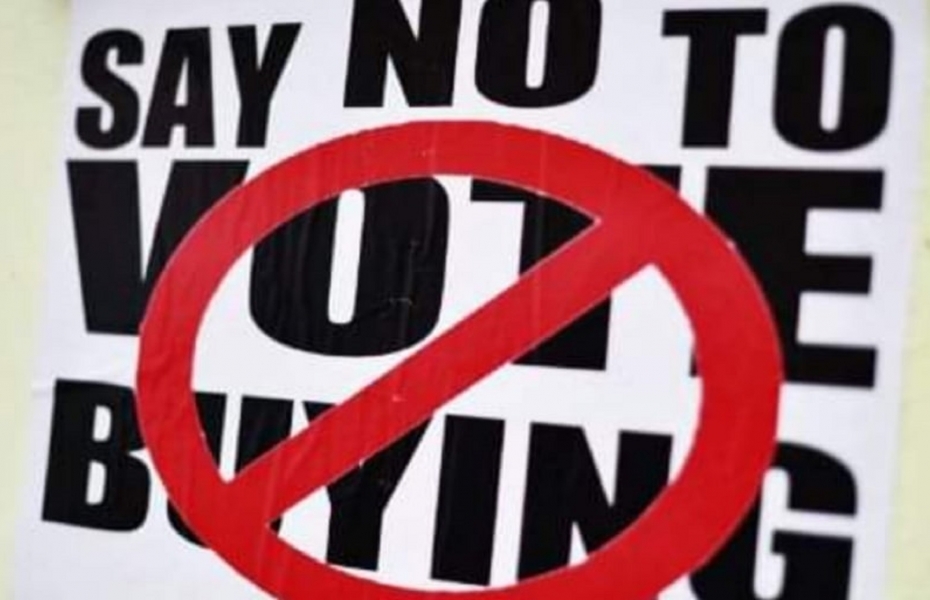 Let me reiterate the exact quote from Sen. Lacson last May 4, 2019 regarding vote-buying: 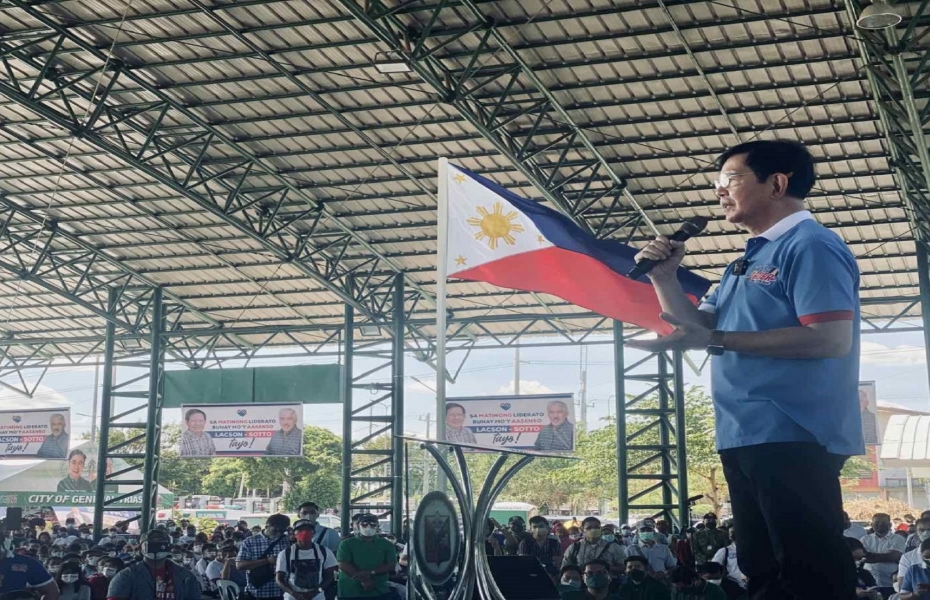 Lacson: Experience Needed To Lead PH Out Of Dire Straits

Experience, more than anything, will be needed to lead the Philippines out of the dire straits made worse by the pandemic, Sen. Panfilo "Ping" Lacson said Saturday afternoon.