Lacson: Presidency Is All About Service, Not Power

The presidency is all about service, not power.

On this note, Partido Reporma chairman and standard-bearer Sen. Panfilo "Ping" M. Lacson stressed that the nation's leader must see himself as the people's ultimate servant.

"We should all see Malacañang as the seat of public service instead of the seat of power. The people may not be its occupant’s masters but definitely he is their servant," he said on his Twitter account.

"Dapat ang occupant ang tingin sa sarili niya, servant. Ang ating kababayan may not be his masters but he is their servant. Kasi naluklok siya sa Malacanang, huwag niya isipin upuan ng kapangyarihan kundi upuan ng public service (The Palace's occupant should see himself or herself as a servant. Our people may not be his or her masters but he or she is their servant. If he or she were placed in Malacanang, it would be wrong for him or her to think that the Palace is the seat of power - it is the seat of public service)," he added in an interview on Bombo Radyo Philippines.

During "The Jessica Soho Presidential Interviews" last Saturday, when Lacson and other presidential candidates were shown a photo of Malacañang and asked to describe it, Lacson answered, "public servant" - in contrast to the answers of one of the other aspirants that it is the "seat of power."

On the other hand, Lacson said that when he and the other aspirants were shown a photo of President Rodrigo Duterte and asked to describe it, he said "sayang," because Mr. Duterte could have used his popular support to properly implement his administration's programs - including the anti-drug war, corruption, and Philippine sovereignty in the West Philippine Sea.

"Sayang, because he continues to have a very strong mandate from the Filipino people. He could actually have capitalized on his popularity and the people’s support to execute properly his administration’s all out war against illegal drugs without the PNP having to resort to 'extra-judicial' means - at least in the early years of the campaign. That said, I have no reason to doubt his sincerity and firm resolve to end the decades-old problem of illegal drugs without the prospect of being haled to court, worse the International Criminal Court," Lacson said.

He added Mr. Duterte's fight against corruption in government "could have attained unprecedented strides with a supportive citizenry if he set and followed only one standard in running after the crooks in government, regardless of friendship and close association." A third "sayang" for Mr. Duterte was that with his friendship with Chinese President Xi Jinping, the Philippines allowed Chinese vessels to bully Filipino fishermen in the West Philippine Sea.

"Had he capitalized on his overwhelming mandate and immense popularity and good intention, we could have succeeded on those three issues," he lamented.

During his 30 years as law enforcer and 18 years as senator, Lacson had "tasted power" but knew not to abuse it because the public positions he had are meant to serve the people.

Meanwhile, Lacson said he will continue to stress this message in presidential debates and forums he takes part in. He added these forums give the public a glimpse of the candidates beyond the images they are projecting.

"Huwag tayo tumingin sa panlabas na ginagawa ng kandidato. Maging discerning tayo para masuri natin ano ginawa na, ano track record and competence ng kandidato (Let's go beyond the images that candidates are trying to project. We should be discerning and check what the candidates have done and look into their track record and competence)," he said. 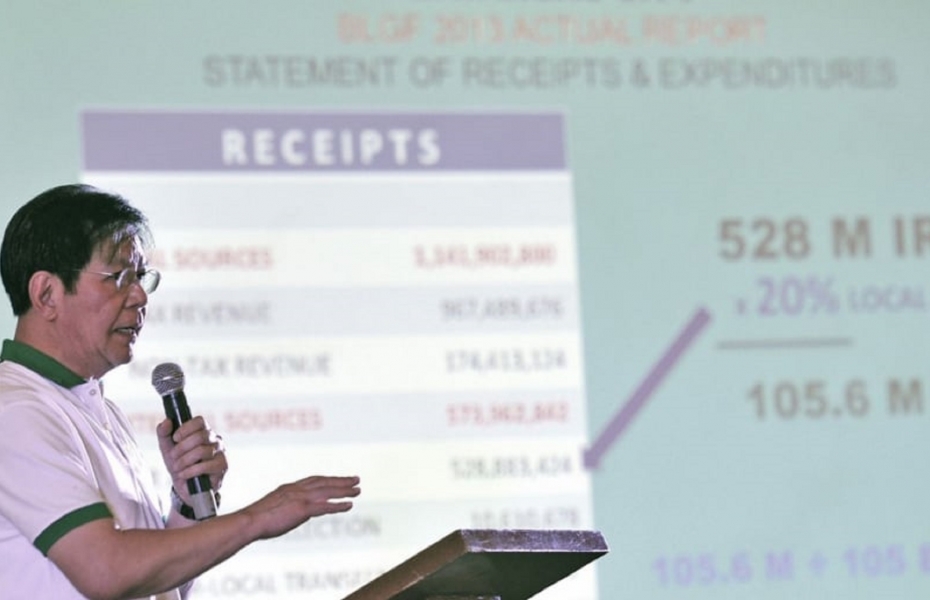 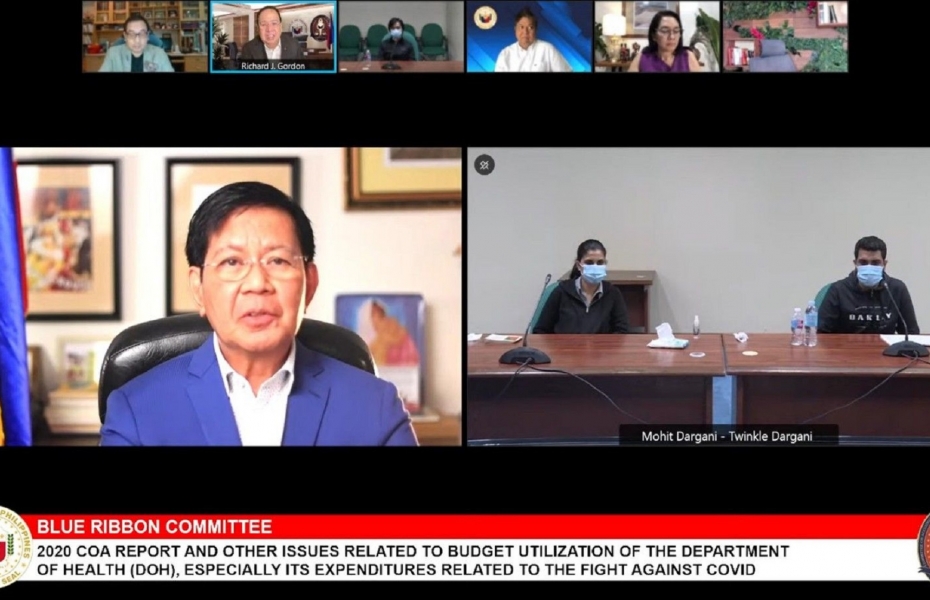 Is there a conflict of interest involving one of the lawyers of the Dargani siblings, who are linked to the mess involving the procurement of medical supplies to deal with the Covid pandemic? 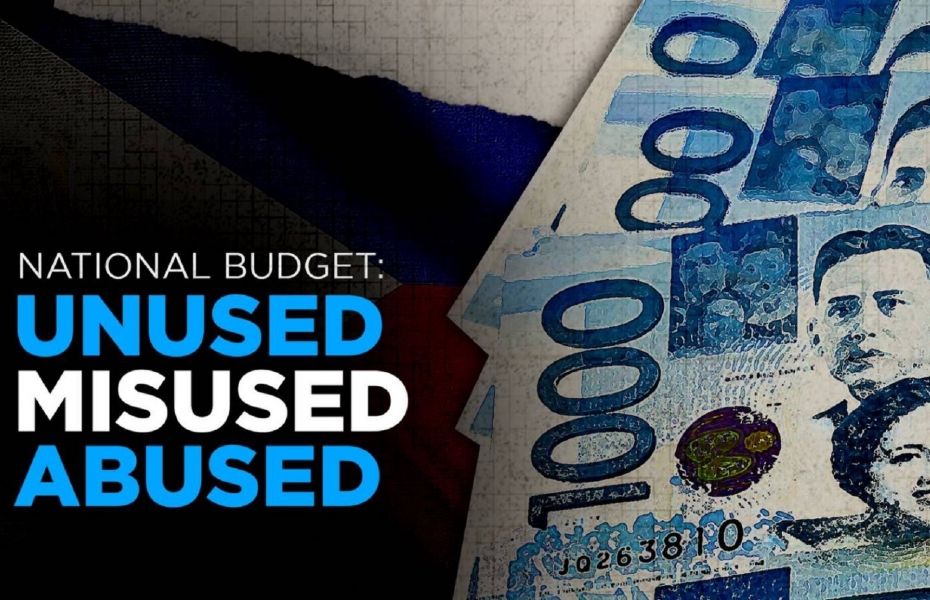 "Unused," "misused," and "abused." These three evils that have hounded our national budget and robbed Filipinos of basic government services such as health and education will finally be stopped under a Lacson presidency.