Localized peace talks will be the best way for the government to deal with insurgents under a Lacson presidency.

Sen. Panfilo "Ping" M. Lacson said this approach, which he first suggested to peace process officials, lets the government deal with those who know the situation on the ground.

"This is why earlier, I proposed in a Senate hearing to shift to localized peace talks with the CPP/NPA. I told ex-Sec Dureza and Sec Bello that talking to Joma was useless. He had either lost control or was pursuing a malevolent agenda. That became the new policy of the government," Lacson said on his Twitter account Tuesday.

"While it goes without saying we will exhaust all means to achieve peace, it is best that the peace efforts be localized. This is considering the failures of past administrations that engaged in centralized peace talks," Lacson, who chairs the Senate Committee on National Defense and Security, added amid concerns from some sectors regarding the sincerity of the centralized leadership of the insurgents.

He said local government units (LGUs) are in a better position to determine and address the situations and needs of rebels in various areas. The national government can offer clear guidelines for the talks, along with the proper assistance and supervision, he added.

Also, Lacson reiterated the peace talks must go hand in hand with the development of areas cleared of the presence of the New People's Army - to prevent NPA surrenderees from going back to the ranks of the rebels.

To do this, he said he will correct the flaws in the implementation of the National Task Force to End Local Communist Armed Conflict (NTF-ELCAC)'s programs, such that funds go to the areas that need them. 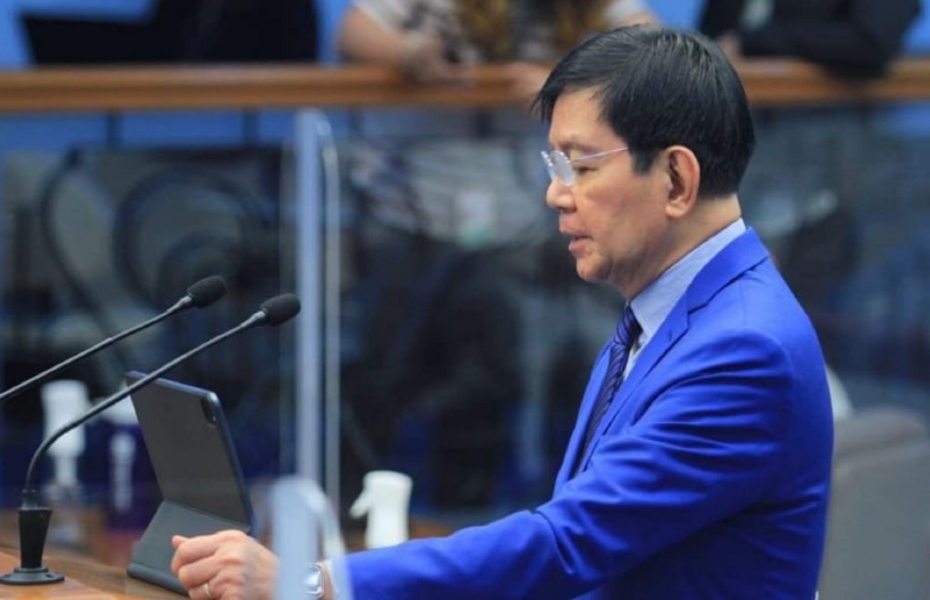 Mr. President, fellow members of this august chamber, I have the honor to co-sponsor Senate Resolution No. 838 entitled “Resolution Honoring and Commending the Metrobank Foundation’s Outstanding Filipinos of 2021.” 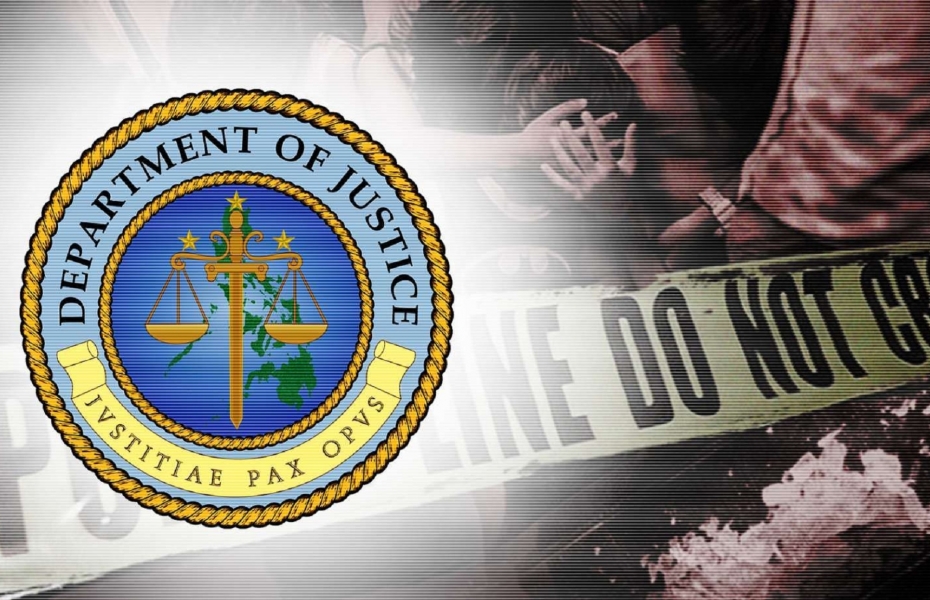 On the DOJ Review Of The Anti-Drug War

In the pursuit of any criminal investigation, there is only one rule that applies. It is called the rule on evidence which should be bound by the rule of law. 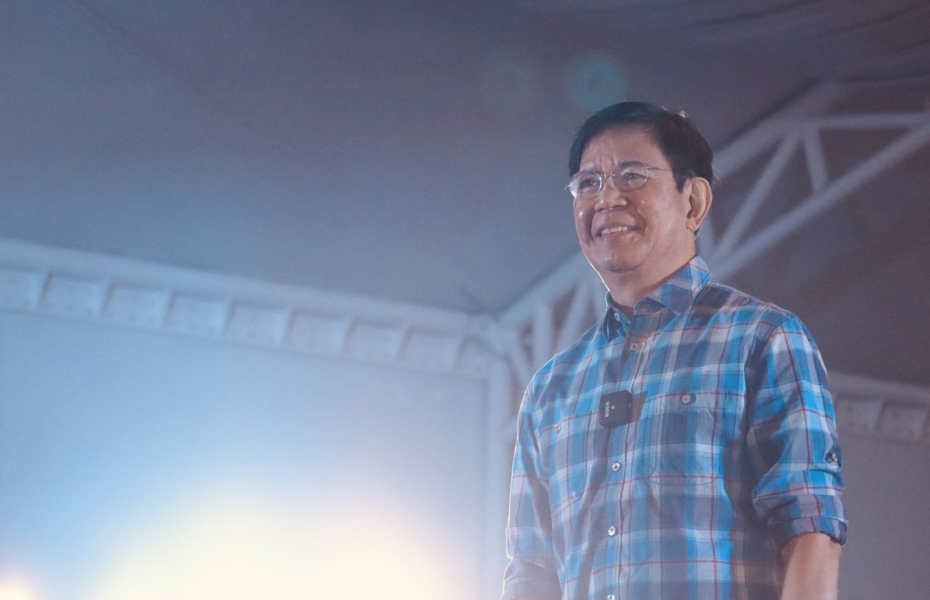