Government intervention of the positive kind will be needed to help Micro, Small and Medium Enterprises (MSMEs) - which account for a huge chunk of our labor force - recover from the effects of the pandemic.

Partido Reporma standard-bearer Sen. Panfilo "Ping" M. Lacson said this should be done instead of overregulation, where rules and restrictions keep the private sector from fully contributing to our economic recovery.

"Pag mag-intervene ang gobyerno, patulong hindi pabawal (If the government is to intervene, it should be helping the private sector, not restricting it)," Lacson said in a recent interview on DZRH radio.

Should he be elected to the presidency, Lacson said he will implement comprehensive and targeted financial packages for MSMEs while complementing the efforts of the private sector.

He said some private companies such as the SM Group have a philanthropist attitude where they give additional loans to their suppliers, many of which are MSMEs. These loans allow them to restructure and recover from the economic effects of the pandemic.

On the part of the government, Lacson noted there are government financial institutions that are in a good position to help the MSMEs.

"Maraming pamamaraan, pero dapat ang gobyerno doon mag-i-intervene positively (There are so many ways to help. But the government should intervene in a positive manner)," he said. 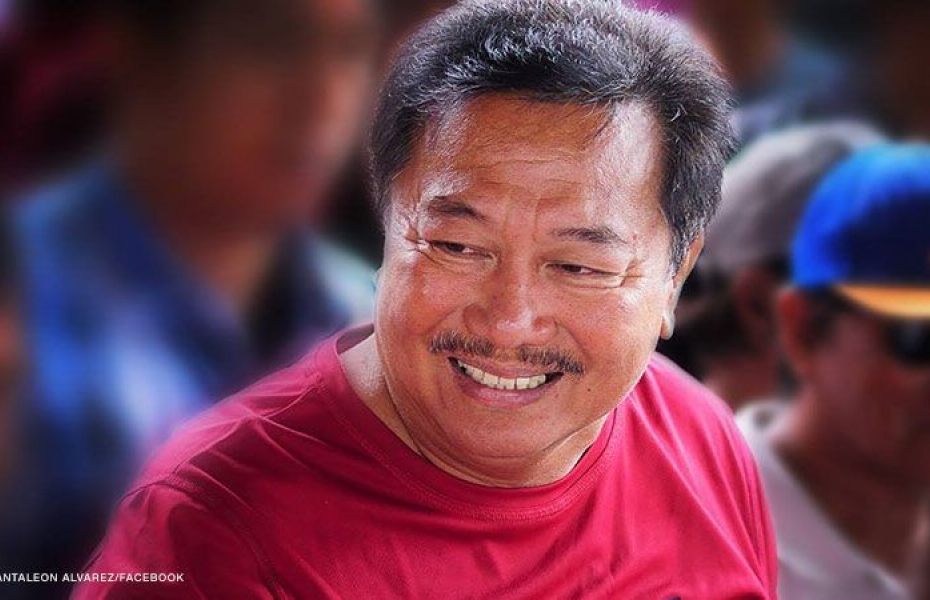 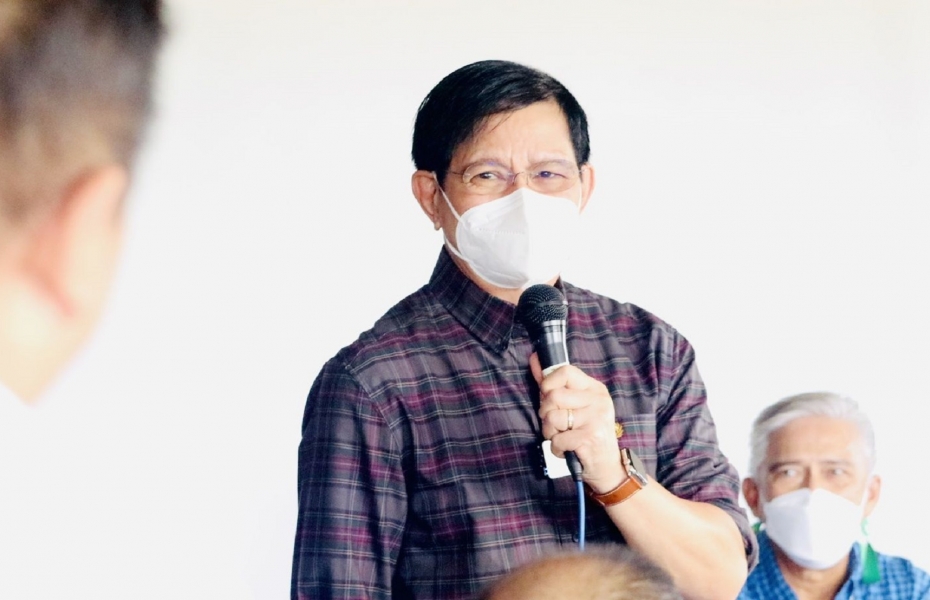 Digitalization and a data-driven approach will be prioritized in the government's efforts to bring development to areas cleared of the New People's Army (NPA), under the presidency of Sen. Panfilo "Ping" M. Lacson.

What is wrong with PhilHealth? Everything. First, it should be headed by somebody who knows accounting and fund management, not a health practitioner, much less a former law enforcer or a retired general. Therefore, it should be chaired by the Secretary of the Department of Finance (DOF), not of the Department of Health (DOH). PhilHealth deals with health insurance, not health.