The two Senators are supported by the Partido para sa Demokratikong Reporma party or more popularly known as Partido Reporma. Senator Lacson was sworn in as the party’s chairman last July while Senate President Sotto is the Chairman of the Nationalist People’s Coalition (NPC).

The party maintains that the Philippines is undergoing a massive crisis because of the absence of genuine leadership. Partido Reporma also says the two manifest KATAPANGAN (courage), KAKAYAHAN (ability) and KATAPATAN (loyalty), traits that are desired in the right leaders for the country.

Lacson’s track record both in the Senate and in his stint as the Philippine National Police (PNP) chief from 1999 to 2001 are his best credentials in his presidential bid in the May 2022 general elections.

The more than 80 years of public service combined of Lacson and Sotto are what the people need especially when governance is lacking.

The endorsement of Partido Reporma follows an extensive and broad voters’ education campaign that was initiated and launched by the We Need A Leader movement (http://www.weneedaleader.ph). The movement pushed for several criteria on what the next leaders should have. Both Partido Reporma and the We Need a Leader movement found Lacson and Sotto to have the qualities that this country urgently needs.

To know more about Partido Reporma, please visit our http://www.reporma.ph. You can also sign up as a volunteer through our website and social media pages.

Refusal to disclose the prices of Covid-19 vaccines violates the Philippine Constitution as it is... 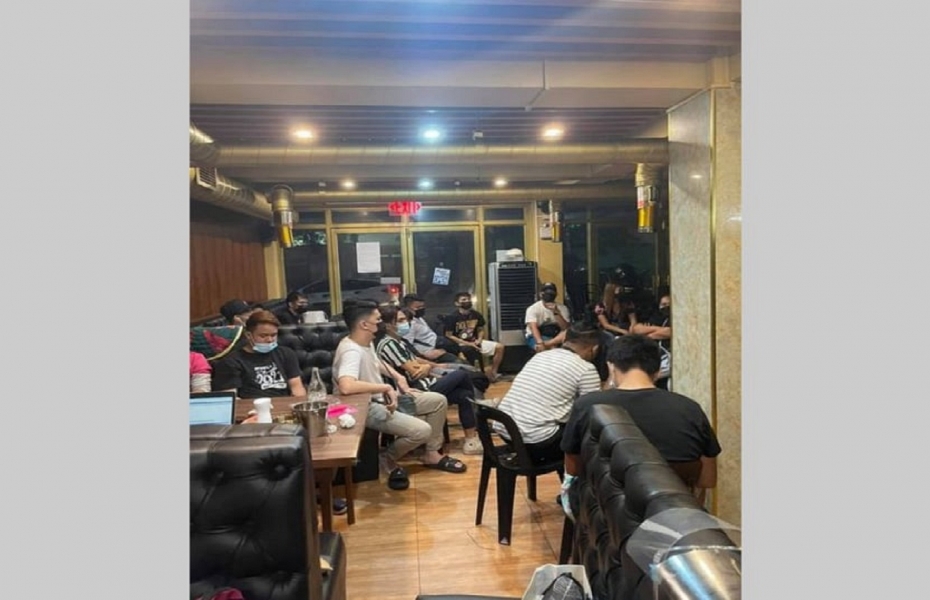 A business owner recently made the rounds online after appealing to the national government to be firm about their decisions on the quarantine rules in the country as it affects the operations of small businesses.