Yes to presidential debates and forums to showcase one's platform of government; and no to mudslinging, intrigue and other forms of gutter politics.

Sen. Panfilo "Ping" Lacson made this clear on Saturday as he said this is the pact he made with his running mate, Senate President Vicente "Tito" Sotto III.

Lacson, who is running for President under Partido Reporma, had a law enforcement career spanning 30 years, including serving as Philippine National Police chief from 1999 to 2001, before becoming senator. He also served as Presidential Assistant on Rehabilitation and Recovery (PARR).

Sotto, who is running for Vice President under the Nationalist People's Coalition, served as Quezon City vice mayor and helmed the Dangerous Drugs Board aside from serving in the Senate.

Lacson is the first presidential candidate to be interviewed in a presidential forum organized by the Financial Executives Institute of the Philippines, Federation of Filipino Chinese Chambers of Commerce and Industry, Cignal TV and The Manila Times. The forum is to be held Saturday evening.

Aside from Saturday evening's forum, Lacson said he and Sotto are ready to take part in other forums to present solutions on how to deal with the country's humongous problems.

"Bukod sa debate may ganyang forum ino-organize, willing kami maglahad ng road map at platform. Mabuti yan para maunawaan ng iba't ibang sector ang aming planong gawin (Aside from debates, we are prepared to present our platforms of government in other forums. These are good venues for us to let the public know our proposed solutions to our country's woes)," he said. 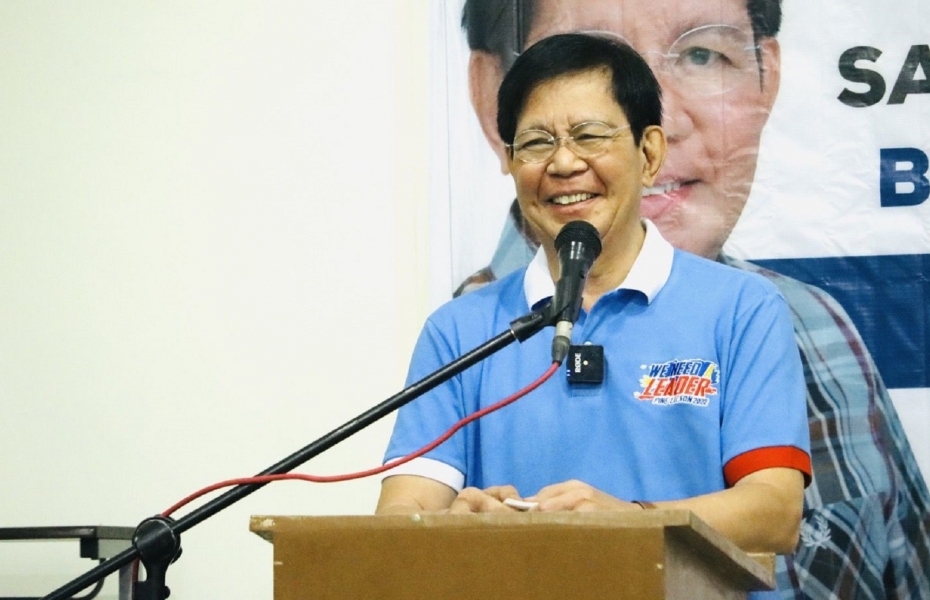 Lacson Trusts Divine Plan In His Pursuits In Life 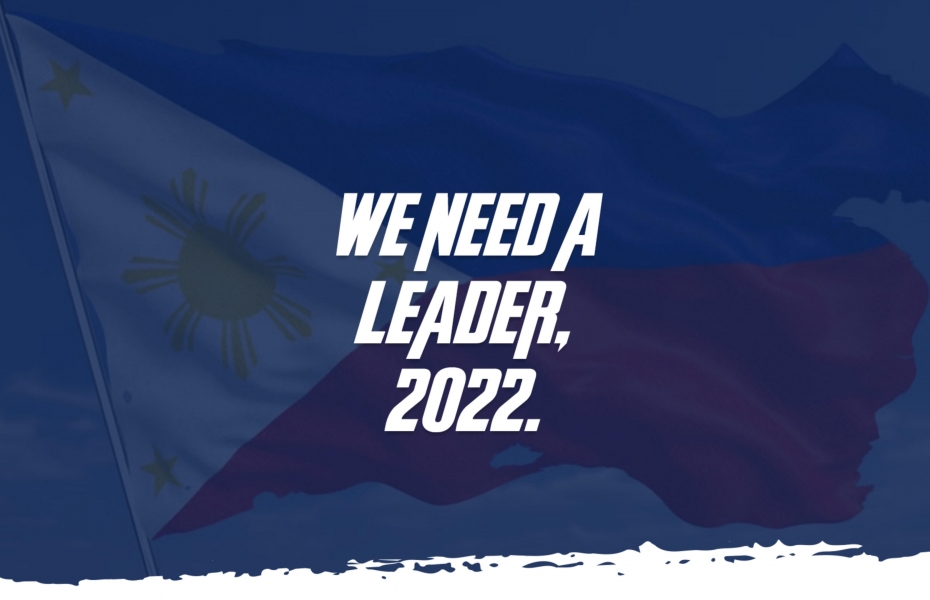 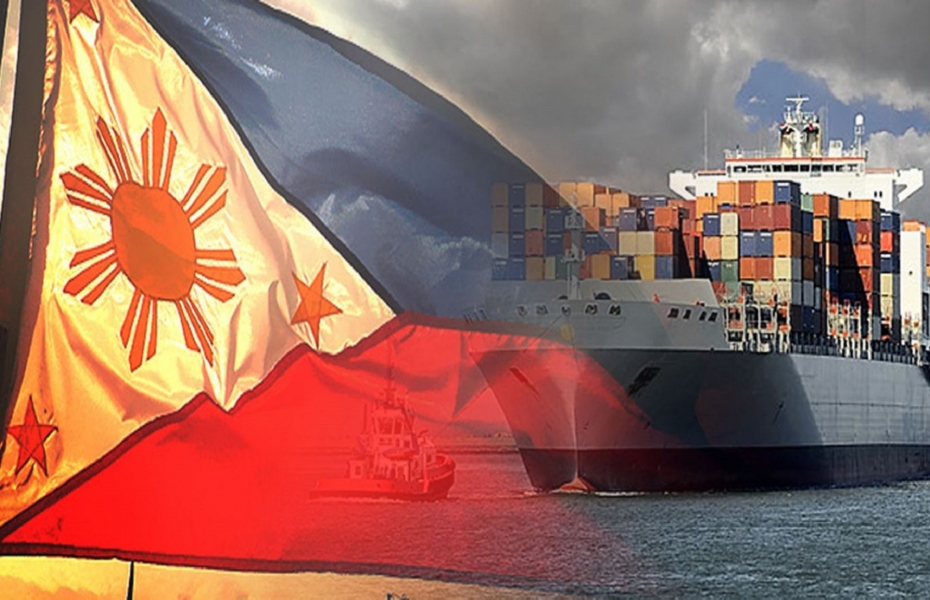 Made In The Philippines! Lacson To Fight For Local Shipping Industry

As part of his "Made in the Philippines" campaign, Sen. Panfilo "Ping" M. Lacson will put a premium on granting incentives to the Philippine shipping industry for prioritizing local production and labor, should he win the May 2022 elections.