CAGAYAN DE ORO City — Former House Speaker Pantaleon Alvarez on Saturday announced that a new movement will launch a nationwide campaign to inform the people to elect a leader whose level of competency can cope and address the worsening economic crisis facing the country due to the Covid-19 pandemic.

In a radio interview from here, the former House leader warned that if the next President has reached the so called level of incompetency or has no “brain” to grasp the crisis, the country will plunge deeper into recession.

He warned that if the people make a mistake of choosing a leader the next six years, the massive unemployment, huge foreign debt, hunger and closure of businesses will continue wreak havoc in the lives of the people.

“We need a true leader not a pretender,” he said.

Alvarez said he activated the Reforma Party of retired general Renato de Villa to recruit a new breed of leaders, not politicians to support the candidacy of the next President in next year’s national election.

He said the revitalized Reforma Party and the advocacy group will be working in tandem to search for their candidate in the coming polls.

He said a nationwide campaign will be launched until October to enlighten the people on the current crisis and the danger of electing an “incompetent” leader in these times of crisis.
After the filing of certificate of candidacy, the group will start vetting who among the candidates has the quality of a “true leader.”

Alvarez expressed concern that if the next leader fails to address the current crisis, the country will be running like a headless chicken with no direction, no delivery of basic services, no infrastructures.

“We need a leader with brain and heart and has courage to grasp and address the problem of hunger, the 14 trillion foreign debts, and massive unemployment in the country today.”

Alvarez said aside from the Covid-19 pandemic, the next President will also be facing the West Philippine Sea territorial dispute with China that if mishandled could led into a shooting war.
“The next leader must have the courage to promote the interest of the people on the issue of the West Philippine Sea,” he said.

Competence, experience, and track record - as well as the physical fitness and integrity for the rigors of the job. 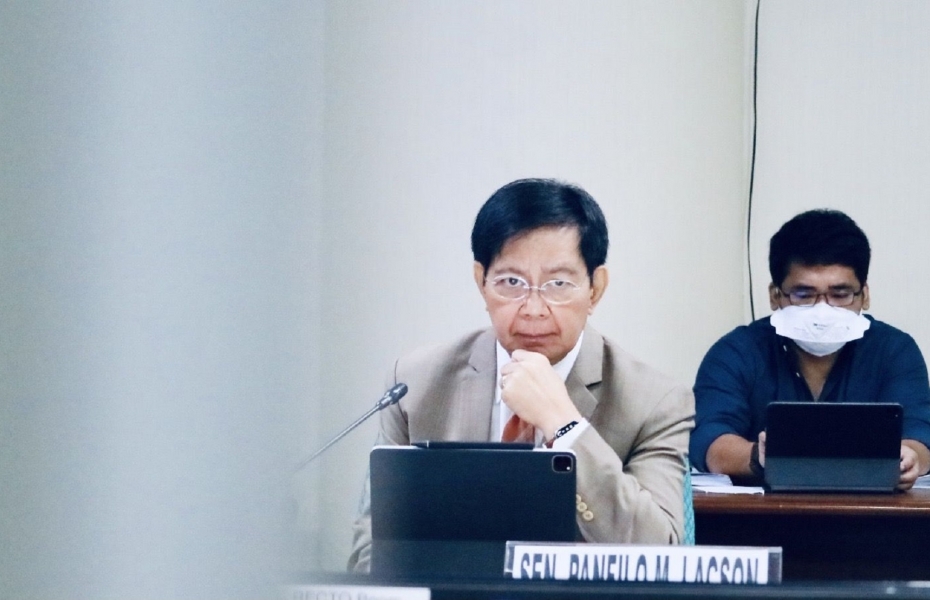 Good morning and welcome to the public hearing of the Sub-Committee of the Senate Committee on Public Services on Senate Bill No. 2322 or “An Act Providing for the Administrative Reform and Reorganization of the Philippine Coast Guard, Revising for the Purpose Republic Act No. 9993, otherwise known as the “Philippine Coast Guard Law of 2009,” authored by Senator Aquilino “Koko” Pimentel III. 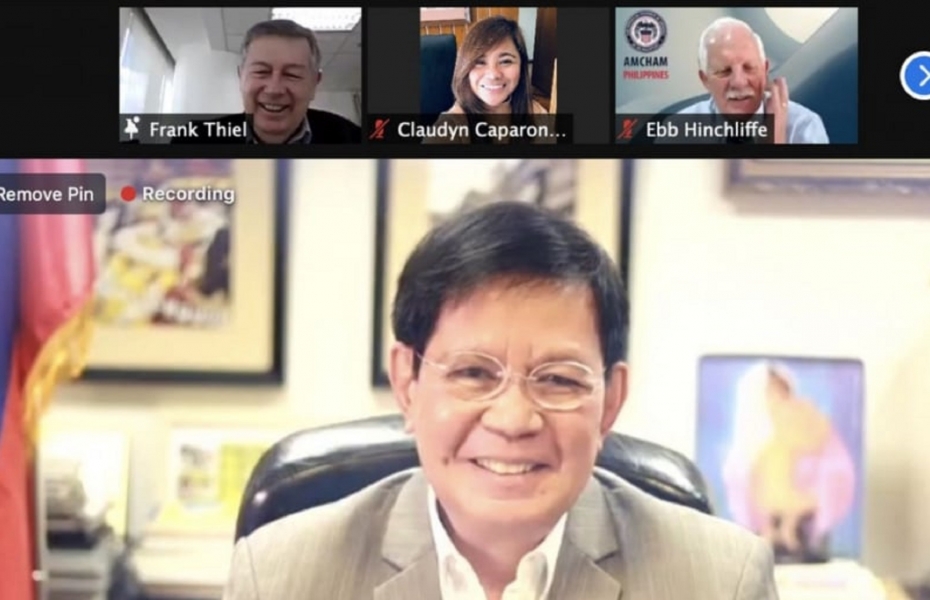