Lacson: Filipinos Saved P300-B In My 17 Years Of Budget Scrutiny

Lacson, a watchdog of the national budget, said this amount in public funds could have been lost to corruption had he not kept his guard up.

"Hindi sa pagmamayabang, kinwenta namin ang natipid ng bansang Pilipinas. Hindi ko akalain sa loob ng 17 taon na ako senador ng Pilipinas, umabot sa P300 bilyon ang natipid ng mamamayang Pilipino (I am not bragging but the Filipino people saved some P300 billion in the 17 years I had been scrutinizing the budget. Even I did not quite expect the amount to be that big)," the Partido Reporma standard bearer said before a gathering here.

He noted this scrutiny has been done at all levels - from the committee to the plenary to the bicameral conference committee.

Lacson, who served as senator from 2001 to 2013 and 2016 to present, had flagged several irregular and inappropriate entries in the national budget.

Also, he made sure that his Priority Development Assistance Fund allocations (a.k.a. pork barrel) - amounting to P200 million a year - from 2001 to 2013 would be returned to the National Treasury. This was before the Supreme Court outlawed the PDAF in late 2013.

He reiterated his call to bring resources to the local governments so they can implement their development projects - the vision of his Budget Reform Advocacy for Village Empowerment (BRAVE).

Under BRAVE, the unused portion of the national budget - which averaged P328.85 billion from 2010 to 2020 - could be used to go to the local governments.

Lacson capped his visit to his home province of Cavite by welcoming new members of Partido Reporma. 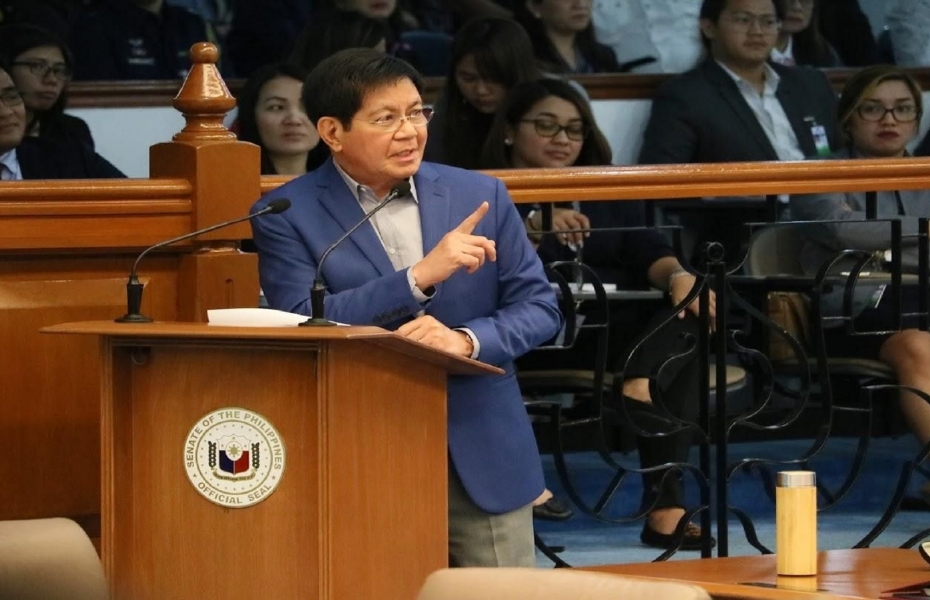 Sen. Panfilo "Ping" M. Lacson questioned on Thursday the seeming harassment of his and Senate President Vicente "Tito" Sotto III's supporters by policemen in the City of Manila.

What is wrong with PhilHealth? Everything. First, it should be headed by somebody who knows accounting and fund management, not a health practitioner, much less a former law enforcer or a retired general. Therefore, it should be chaired by the Secretary of the Department of Finance (DOF), not of the Department of Health (DOH). PhilHealth deals with health insurance, not health. 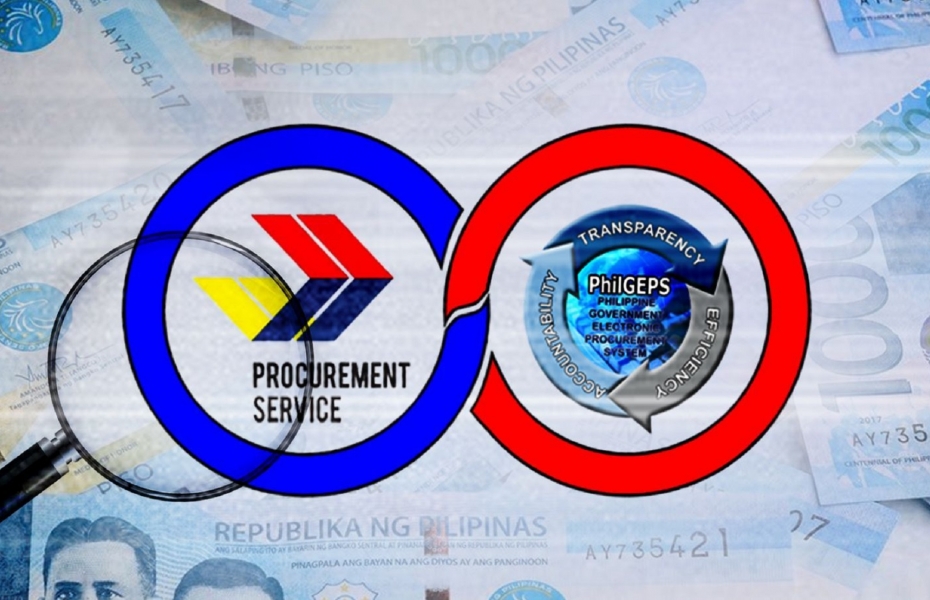 Whatever comes out of the subsequent criminal and administrative investigations being undertaken by the Bureau of Internal Revenue (BIR) and the prosecutors, one thing is clear: Contrary to the President's earlier assertions, Senate inquiries definitely serve the purpose of making those abusing public funds accountable and liable for their misdeeds - not to mention the laws that may be crafted thereafter.