Alvarez, who is the former House Speaker and Davao del Norte representative, has jumped ship to Reporma, another political party which he said will focus on developing "a voters' education campaign" that could guide Filipino voters who will participate in the 2022 national elections.

In a statement released Sunday, Alvarez's camp said that serving as a ranking officer and member of PDP-Laban while pursuing such advocacy "may be misconstrued by critics as politicking by the Party presently in power."

Alvarez had accepted the offer of former Defense secretary Renato de Villa to chair and revive Reporma, "a non-mainstream Party not affiliated with any personality reportedly seeking the Presidency," his camp added

"This way, the voters' education campaign can proceed, and rightly be perceived, as politically neutral without risking possible backlash against PDP-Laban," it said.

Reporma, also known as Partido para sa Demokratikong Reporma, was founded by De Villa in 1998, but has faded from politics for years now.

In a statement on Sunday, House Speaker Lord Allan Velasco, also from the PDP-Laban, said he respects the decision of Alvarez.

"His decision to join the Reporma party is a testament that our democracy is healthy, vibrant, and working," he said. "We would like to extend to him our gratitude and appreciation for his contributions to the party. We wish him well in his future endeavors."

Alvarez was ousted in 2018 as House Speaker and was replaced by then-Pampanga Rep. Gloria Macapagal-Arroyo. Duterte himself had said that his daughter Davao City Mayor Sara Duterte-Carpio had a hand in Alvarez's removal. 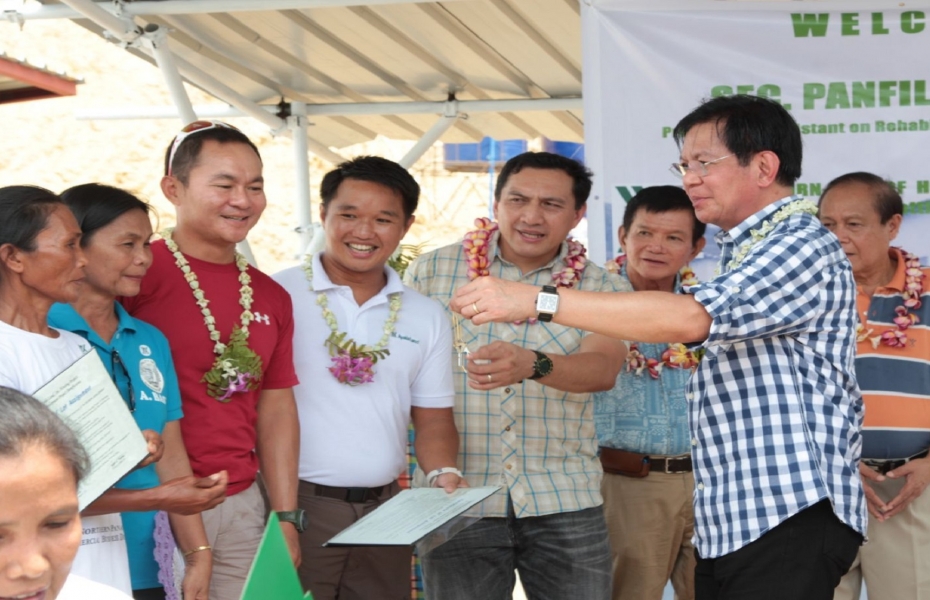 Sen. Panfilo "Ping" M. Lacson on Thursday pushed for masteral courses for community planners in the country's 1,488 municipalities so they can maximize the increased revenues from the implementation of the Supreme Court's Mandanas-Garcia ruling starting next year. 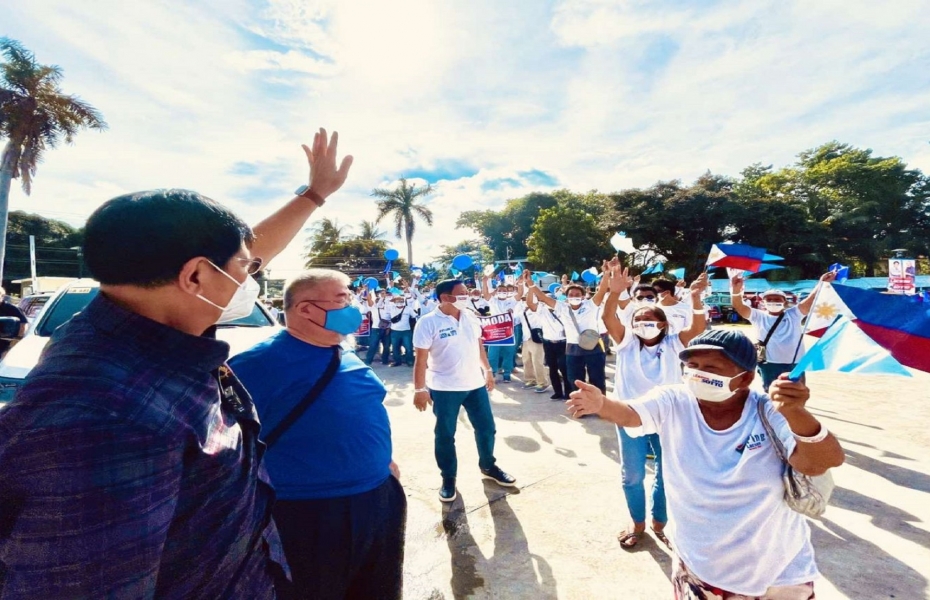 Instead of feeling resigned to their fate, Filipinos must regain their sense of hope along with their ability to dream of a better life - and a Lacson presidency will help make sure of this. 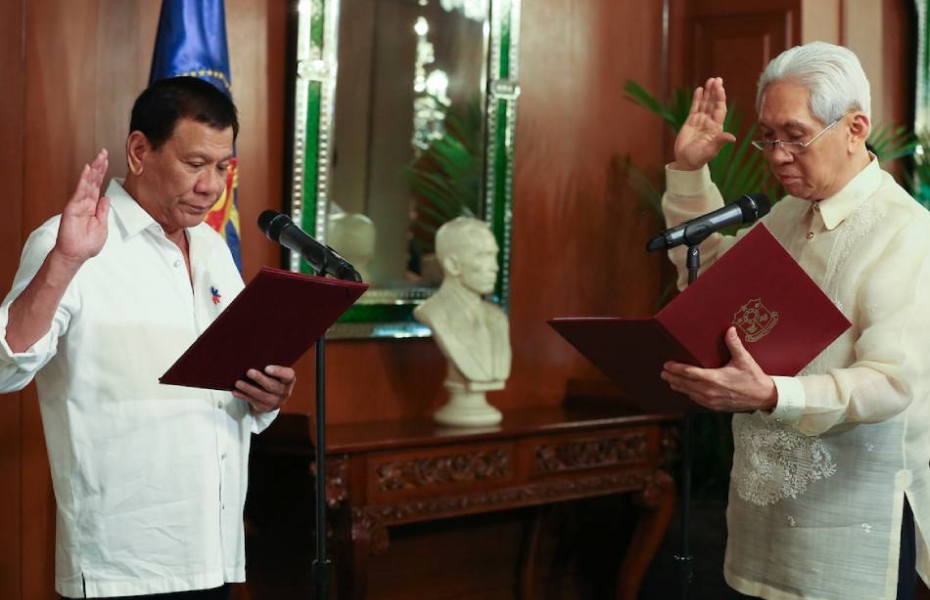