"Voluntary drug test: Just do it!"

On this note, Sen. Panfilo "Ping" M. Lacson set the tone for those seeking elective office in assuring the public that they do not use illegal drugs.

Lacson, who took a drug test at the Philippine Drug Enforcement Agency on Monday with running mate Senate President Vicente "Tito" Sotto III, also stressed it would be better if the drug tests are random, to prevent perceptions of "cheating."

He said he and Sotto's gesture showed that they walked the talk instead of just repeatedly saying they are willing to take a drug test.

Also, he said Sotto - who is running under the Nationalist People's Coalition - pointed out taking a drug test at PDEA would be better as its test is holistic.

On the other hand, Lacson said it is better that the drug tests be random instead of scheduled, since it is possible for a person to test negative by not taking drugs for a few days.

Last Monday, Lacson and Sotto underwent and passed a voluntary drug test at the PDEA. Both underwent multi-drug testing to set an example for those preparing to be the highest leaders of the land.

Lacson has repeatedly vowed to instill discipline under his leadership by practicing leadership by example - a trait that he has consistently maintained to earn the trust of the Filipino public since he led the PNP from 1999 to 2001 up to this day, in his third term as an elected Senator of the Republic. 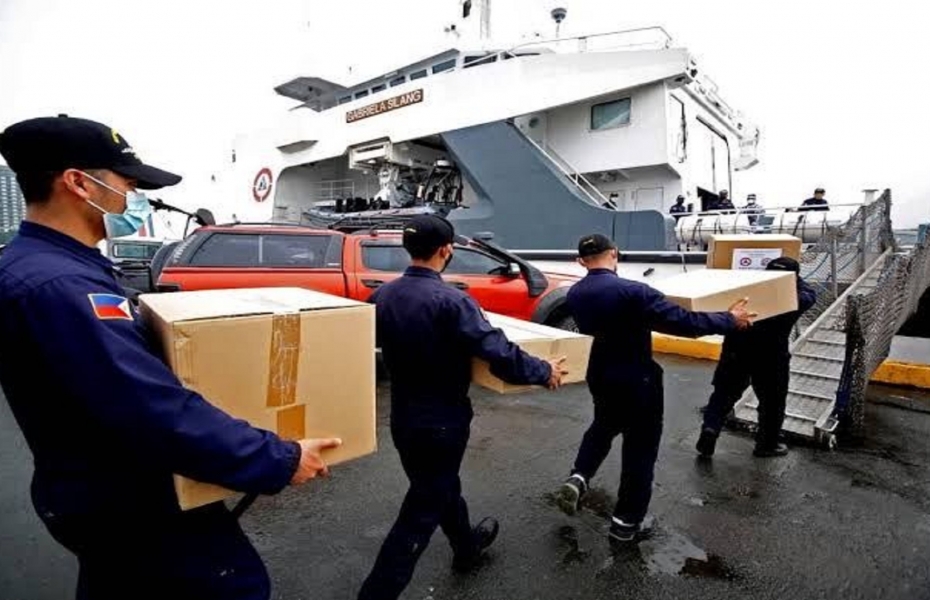 An initial Post-Disaster Needs Assessment (PDNA) that can help pinpoint areas to prioritize relief efforts on one hand, and calling on the international community for relief assistance on the other. 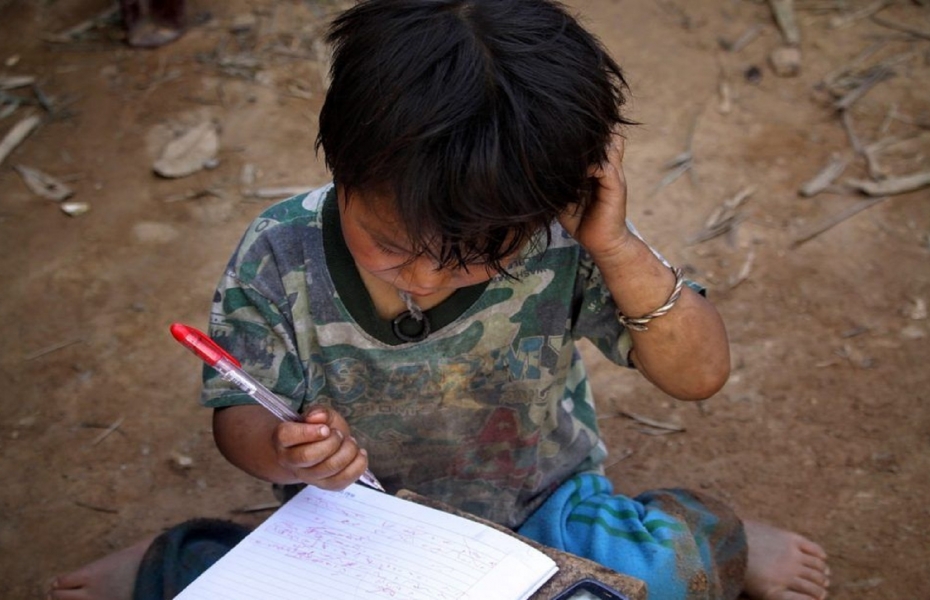 Lacson's 'Edukasyon Plus' Program To Break Cycle Of Poverty

To break the cycle of poverty that has hounded many Filipino families, Sen. Panfilo "Ping" Lacson is looking to implement an education program that would keep youths in school - and give them a better chance at improving their lot. 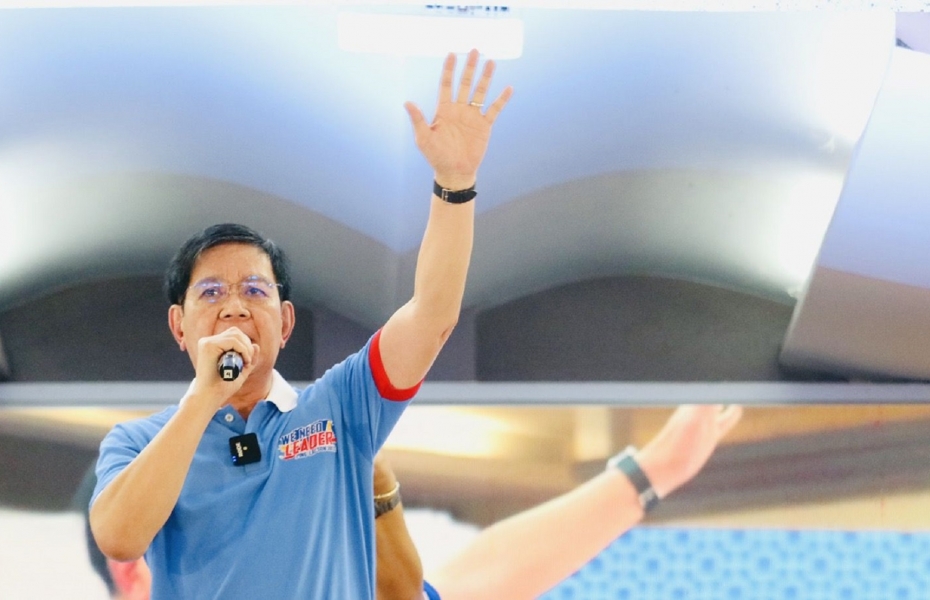