In Spirit Of Transparency: Lacson Bares Amendments For Education, Connectivity, Defense In 2022 Budget

In the spirit of transparency, Sen. Panfilo "Ping" M. Lacson has made public his proposed institutional amendments to the 2022 budget bill, seeking to slash questionable appropriations and to ensure enough funding for priority programs, activities and projects as he has consistently done in previous years.

Lacson, who has served as a strict watchdog of the budget, proposed reducing funds for items such as farm-to-market roads and right-of-way payments to fund key programs on education, connectivity, anti-cybercrime and defense needs for the coming year.

His proposed amendments include some P300 million to improve the facilities in Pag-asa Island in the West Philippine Sea, which he visited last Nov. 20.

One of Lacson's proposed amendments involves an increase for the "connectivity load" for teachers and DepEd personnel to deliver online lessons amid the pandemic, based on estimates that 20 GB would be consumed if a teacher does continuous online teaching for 20 days at 4 hours per day.

"This would lighten the load of the Department of Transportation and speed up the implementation of the PUV Modernization Program as the transport sectors may properly be represented by their respective LGUs. This would also ensure that the drivers are given fair wage and humane working conditions," he said.

In the list of institutional amendments submitted to the Senate Finance Committee under Sen. Juan Edgardo Angara, Lacson proposed slashes to the appropriations of:

- a P1.97-billion decrease in the proposed appropriations for farm-to-market roads, from P6.95 billion in the House version of the budget to P4.98 billion, as specified in the National Expenditure Program. Lacson noted that under the Supreme Court's Mandanas ruling and Executive Order 138 mandating full devolution of functions, implementation of farm-to-market program should be transferred to local government units. Also, there was no consultation made with the DA before the increase in the funding.

* Department of Environment and Natural Resources:

- a P2-billion reduction for the National Greening Program from P3.68 billion to P1.68 billion due to adverse COA performance audit in 2019

* Department of Public Works and Highways:

- P1-billion deduction from P3.01 billion in MOOE for the routine maintenance of national roads;

- P200-million deduction from P710 million for the routine maintenance of public buildings;

- P500-million deduction from the P1.61-billion allocation for flood control and drainage systems;

- P500-million deduction in lump sums; and

- P44-million deduction from each regional allocation for structural improvement of public buildings and construction of evacuation centers, totaling P704 million

On the other hand, Lacson proposed increases in the appropriations of:

- P38.5-million appropriation for the UP Diliman Institute of Marine Science Institute, including a two-story dorm building worth P10 million, and purchase of marine scientific and oceanographic equipment worth P28.50 million; and

- funding for programs of the UPLB National Institute of Molecular Biology and Biotechnology, to elevate research and development including P120.5 million for construction of microbial bank; P91 million for pilot plant and screenhouses for biofertilizers, biostimulants, and biopesticides; and P163 million for procurement of lab eqipment.

* Department of Information and Communications Technology:

- P1-billion increase for the National Broadband Program, from P4.5 billion to P5.50 billion

- P100 million for operations and intelligence capabilities of the Anti-Kidnapping Group; and

* Department of Labor and Employment:

- a P178.5-million increase for the Child Welfare Prevention and Elimination Program to P1.66 billion

- additional P15.11 million to fund the National Defense College of the Philippines

* Armed Forces of the Philippines:

- P444.32 million for the Philippine Navy, including P254.24 million for the enhancement of detachments in Kalayaan; P66 million for missile lifting and transport equipment, P33.31 million for additional support for BRP Conrado Yap PS39, P59.99 million for operations and maintenance sustainment of Scan Eagle Unmanned Aerial System; and P30.77 million for a Night Vision Imaging System.

- P38.5-million funding for Pagasa Island, including P10 million for a 2-storey dorm building and P28.50 million for marine and scientific equipment

- P262 million for PVAO including P156 million for veterans hospitalization and medical care program and P106 million for the establishment of veterans' wards.

* Department of Science and Technology:

- P38.54-million allocation for the National Research Council of the Philippines 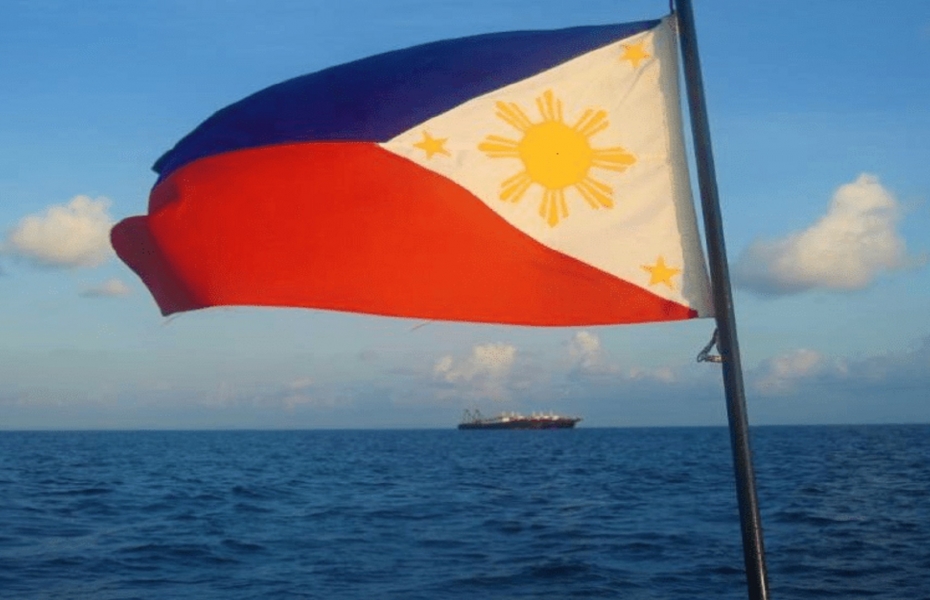 Sen. Panfilo "Ping" M. Lacson is open to the Philippines entering a joint venture agreement with China to develop the West Philippine Sea - but so long as China follows the 60-40 provision in the Philippine Constitution. 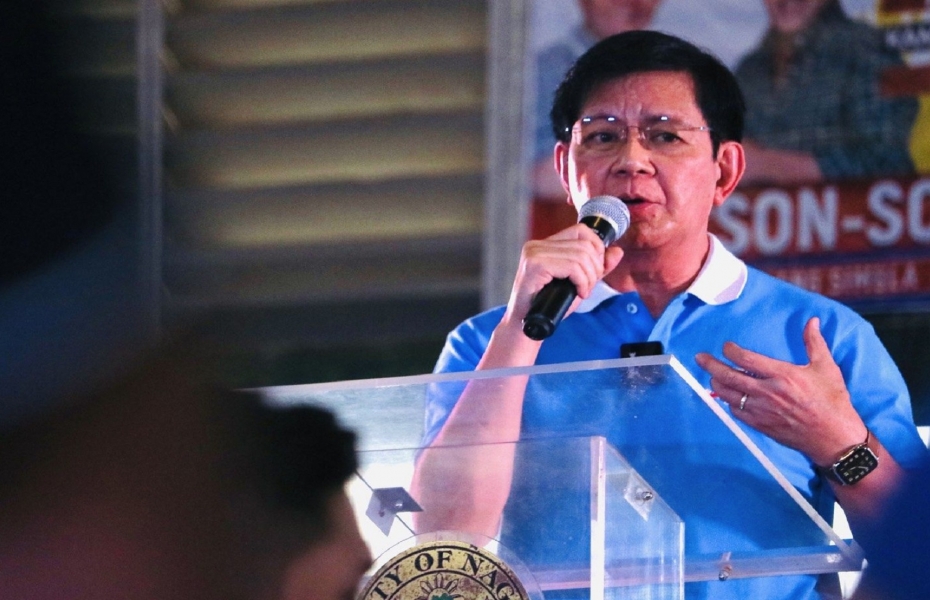 Of the two kinds of politics now emerging, the Philippines badly needs one that is anchored on service, not one based on self-interest. 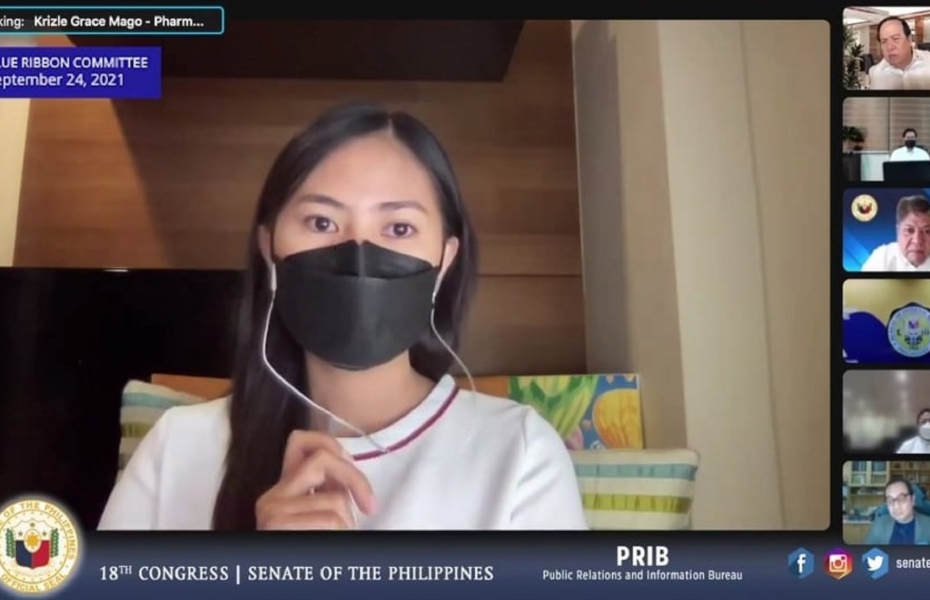