This was how Sen. Panfilo "Ping" M. Lacson scored the implications of China's continued bullying in the West Philippine Sea on our food security, such that the Philippines has to import galunggong from China, with much of the fish likely taken from our exclusive economic zone there.

He added that the aggression by China has denied Filipino fishermen the ability to fish "in our own waters."

Citing figures from the Philippine Statistics Authority, Lacson said the WPS can yield 300,000 metric tons or 300 million kilos of fish in one year.

At a virtual Kapihan with members of the shipping industry also on Thursday, Lacson said he found it revolting that the Philippines has to import galunggong from China.

"I could not imagine for the life of me that we will import galunggong from China. It is revolting that the galunggong are imported from China," he said.

"It’s a P33-billion-a-year livelihood for our fishermen. Because of the incursions of Chinese vessels, we are denied 300,000 metric tons of fish... If you divide 30 million kilos of fish by 40 kilos, that would translate to 7.5 million Filipino families bumibili from other sources na isda (who have to buy fish from sources other than the Philippines). That’s unacceptable," he added.

Late last November, Lacson filed Senate Resolution 954 condemning the continued presence and hostile acts of Chinese vessels in the WPS. This is in support of Senate Bill 2289 co-authored by Lacson and Senate President Vicente "Tito" Sotto III, which defines the Philippines' maritime areas. 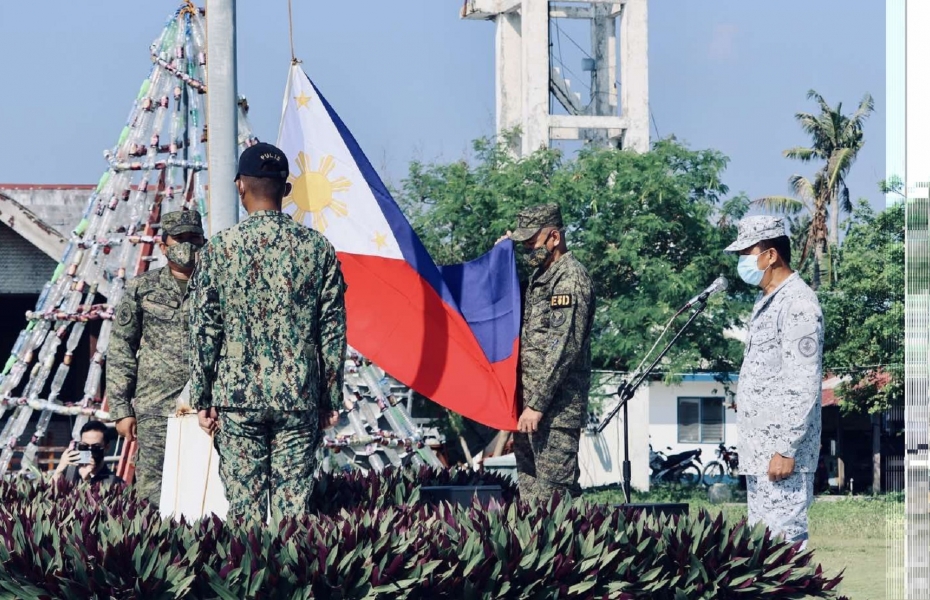 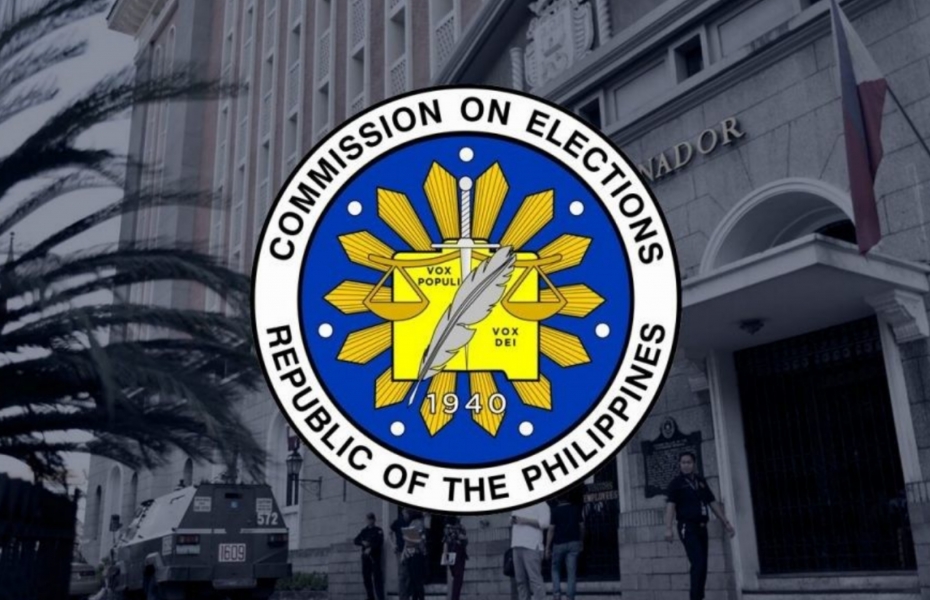 On the Reported Hacking of the Comelec's Servers

While only the Commission on Elections (Comelec) and the Department of Information and Communications Technology (DICT) can officially confirm or deny if such hacking indeed occurred, our in-house Comelec-accredited cyber-security team is currently conducting its own investigation given their limited accessibility, after I asked them to exert whatever effort to get initial information. 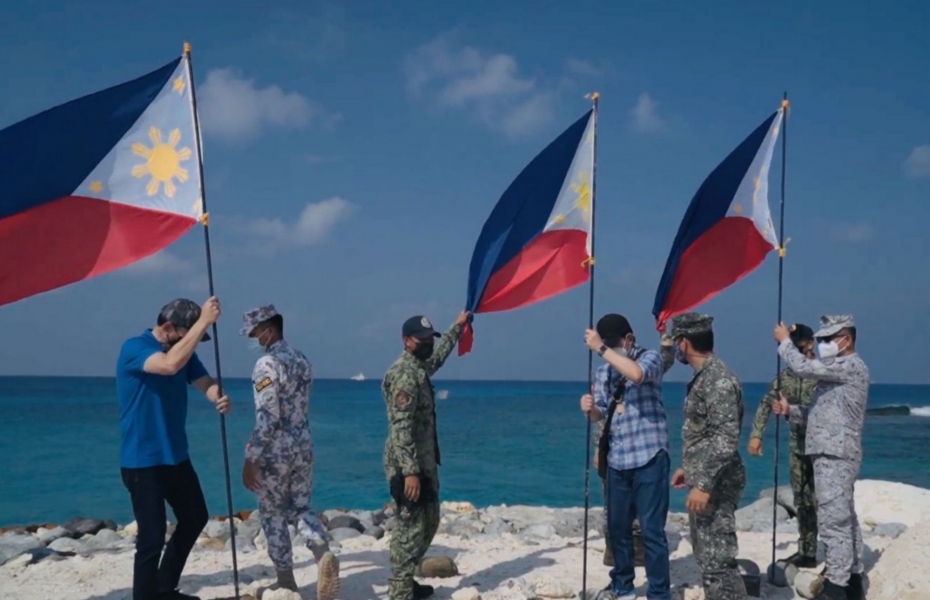 Pag-asa Is Ours! Lacson Resolution Condemns Chinese Bullying In WPS

Pag-asa Island, a part of the Kalayaan Island Group in the West Philippine Sea, is ours - and our government must consistently act to thwart the bullying in the area by China.